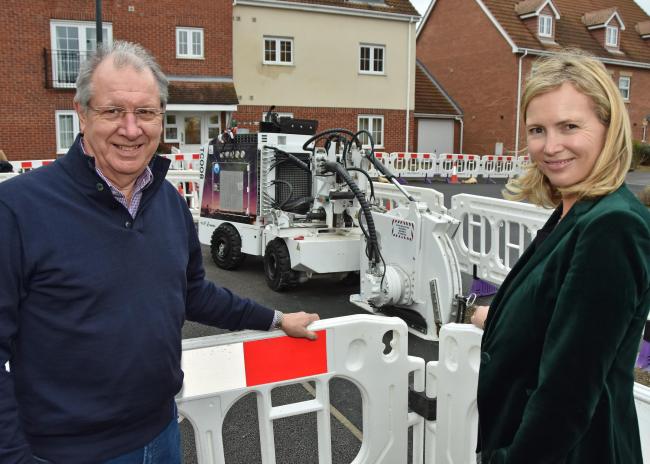 YORK is to become the UK’s first Ultra Fibre Optic city as communications giant TalkTalk starts work on the second phase of a new network in the city.

York’s Ultra Fibre Optic network has already been installed in an initial pilot towards the north of the city, and is currently available to 15,000 homes and businesses across Rawcliffe, Clifton, Huntington, New Earswick and parts of the Groves.

Work started last week in Dringhouses to begin the second stage of the project to reach another 40,000 homes and businesses in York over the next two years.

The first homes and premises in this next stage will be connected early next year.

York’s Ultra Fibre optic is a new, next generation full fibre network with speeds of 1 Gigabit (1000Mbps). Once the network is completed, York will be UK’s first Ultra Fibre Optic city - the first city in the UK to have city-wide full fibre all the way from the exchange into homes or businesses, making it a ‘Gigabit city’.

Tristia Harrison, chief executive of TalkTalk, who visited York to launch the second phase, said: “The volume of internet traffic is set to double every two years and the UK is far behind many developed countries in regards to fibre to the home or premises coverage.

“Broadband needs to be treated as a fourth ‘utility’ with sufficient capacity to allow data to flow at the volume, speed and reliability required to meet the demands of modern life. This is the approach we are taking in York.

“York’s Ultra Fibre Optic project is a really important project for TalkTalk and York is an ideal size and type of city to test a cost effective method of building full fibre network.”

Mary Weastell, chief executive, City of York Council said: “This continued partnership is cementing York’s reputation as one of the most connected places in the country. The extension of Ultra Fast Fibre Optic is fantastic news, making York an even better place to live and do business.”

The network is installed using ‘narrow trenching’, along the streets that are being connected. 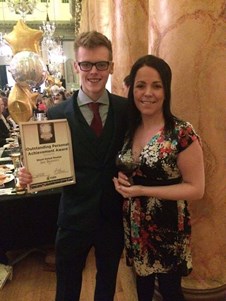