York has the fastest broadband in the country 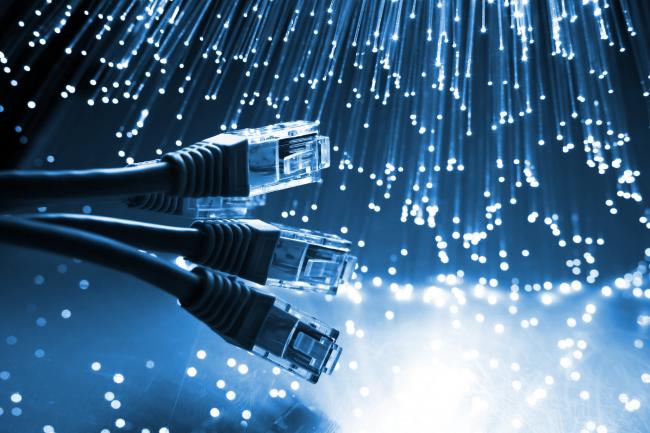 YORK has the best broadband speeds in the country, according to a Parliamentary report.

The research from the House of Commons Library - using information provided by Ofcom - shows that the York Outer constituency has the fastest download speed in the country at 128.9Mbps, with York Central second fastest at 82.4Mbps, compared to a national average of 44.6Mbps.

The accolade has been welcomed by city council leaders, who say they will keep working to bring city centre speeds up and expand the public wifi network.