The city with the fastest broadband is... 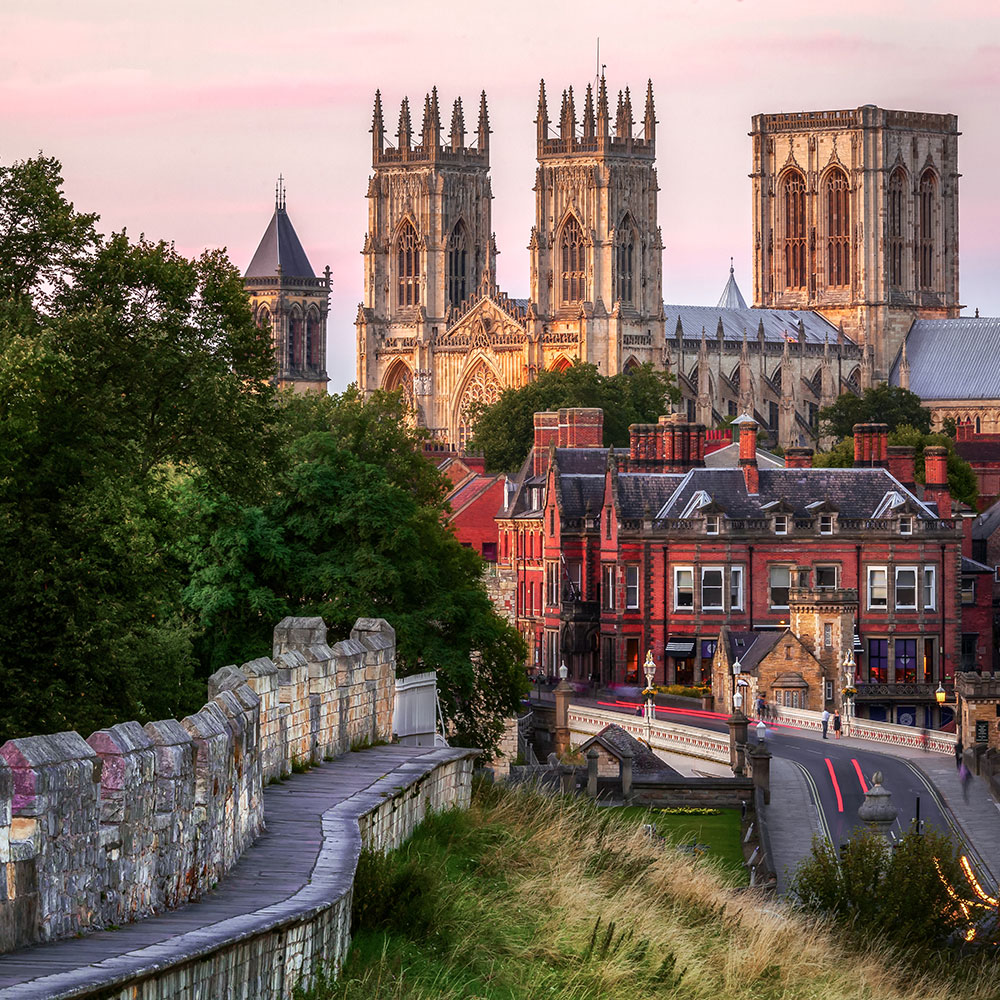 Revealed: the city with the fastest broadband in the UK

An unlikely location is meeting our ever-growing need for wi-fi speed...

Joined-up technology is great, isn’t it? Without it, you wouldn’t be able to binge-watch the latest must-see box set at a moment’s notice. Or use a smart camera to keep an eye on the cat while you are at work. Alexa wouldn’t be able to tell you if you need a brolly today. And you can forget playing your Cool Jamz mix on every speaker in the house , LOUD, of a Sunday morning. The only problem this digital chit-chat? The demands that it’s putting on your home broadband connection. So what do you do if your broadband is moving slower than a sloth in treacle? Well, you could move to York!

According to The Times, the medieval city of York now enjoys the fastest broadband speeds in the land. Thanks to a joint partnership between TalkTalk, Sky, and infrastructure experts CityFibre, York has become the UK’s first Gigabit City. In other words, it’s the first to benefit from an ultra-fast fibre optic (UFO) broadband network, city wide, delivering speeds of 1 Gigabit per second (Gbps). According to CityFibre, that means ‘residents are now able to access speeds up to 100x faster than the UK average.’

In case you’re not down with your Gigabits, that equates to being able to download a two-hour HD film in seven seconds, or downloading 100 songs in three seconds. If you’ve got basic 10Mbps (Megabits per second) at home, those tasks would take more than 25 minutes and eight minutes, respectively.

‘We are very pleased with the success of UFO in York so far,’ says Richard Sinclair, general manager for UFO at TalkTalk. ‘Our customers are amazed at what they can do with their ultrafast connections – streaming HD TV without buffering, playing games in real time with people on the other side of the world, or simply enabling every member of the family to be online at the same time.’