Have a read of the latest BBC article which talks about the new ASA rules for broadband providers... 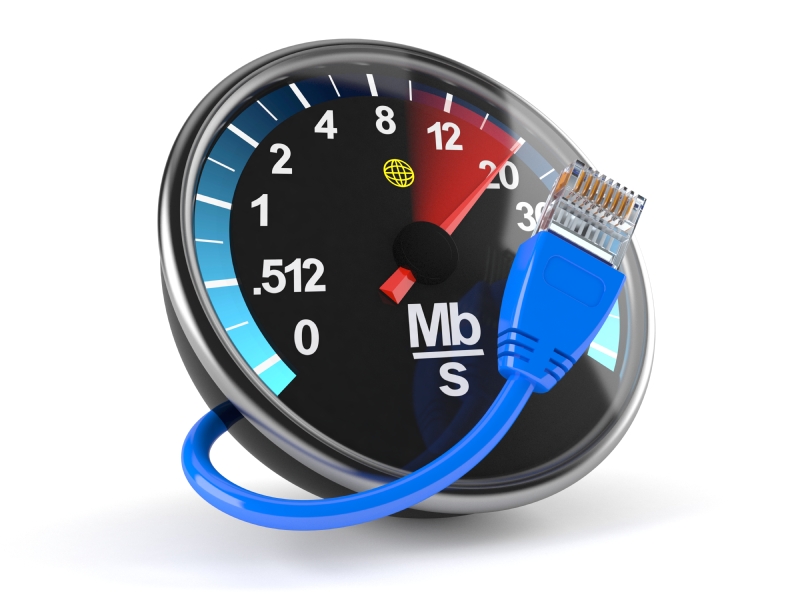 Advertisements for broadband speeds that breach rules set to take effect on 23 May will be banned, the Advertising Standards Authority has said.

The ASA's new rules require providers to include a median average speed for the service between 20:00 and 22:00.

Providers will no longer be able to advertise "speeds of up to", which currently can be available to just 10% of their customers.

And they will have to give details of any limitations that may affect speed.

"If a broadband provider is making speed claims in its ads post-23 May, then it will have to hold the evidence to prove the basis on which that claim is made," an ASA spokesman told the BBC.

"Numerical speed claims in broadband ads should be based on the download speed available to at least 50% of customers at peak time and described in ads as 'average'.

He added that broadband providers had been given fair warning and "we expect them to bring their ads in line with the guidance."

But some experts fear the new rules will cause confusion for consumers.

"The new rules are going to mean that very different figures are going to appear in adverts, providers' sites and comparison listings," said Andrew Ferguson, from news website Thinkbroadband.

"And there is a lot more scope for confusion or for providers to game the system to appear faster than their competitors."

Thinkbroadband has been conducting its own speed tests for the most popular packages between 20:00 and 22:00.

And Mr Ferguson said: "The speeds are a lot lower than the current headline speeds quoted in adverts.

"The key message is that people should take the advertised speed with a pinch of salt and look at the individual estimate that will invariably be given during the preliminary order stages on the provider's website.

"Broadband providers who are signed up to the Ofcom voluntary broadband speeds code of practice should supply an individual estimate and have done for some years now.

"The changes in the advertising rules will not change that."